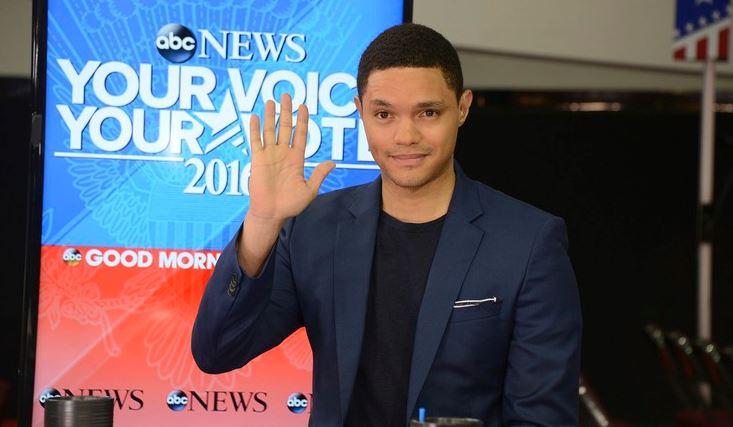 South African comedian, and host of Comedy Central’s The Daily Show, Trevor Noah, has been listed among the world’s highest paid comedians of 2019.

According to Forbes, Trevor made a whooping $28 million in the last 1 year. Unlike others on the list who made a lot of their income from endorsements, Trevor’s money was mostly from stand up gigs.

He made 70 stops around the world and also had his second Netflix special. On top of that, his 2016 book Born a Crime, was and still is No. 1 on the New York Times bestseller list for paperback nonfiction.

Topping the comedians’ list is Kevin Hart, who made $59 million.