You have probably heard about this trading style from a variety of experienced Forex traders and are wondering what it is.

You want to know why so many seasoned traders prefer to trade in Forex with a leverage style and how it benefits them.

It must, after all, have some sort of major benefit if it is being so widely used among Forex traders. 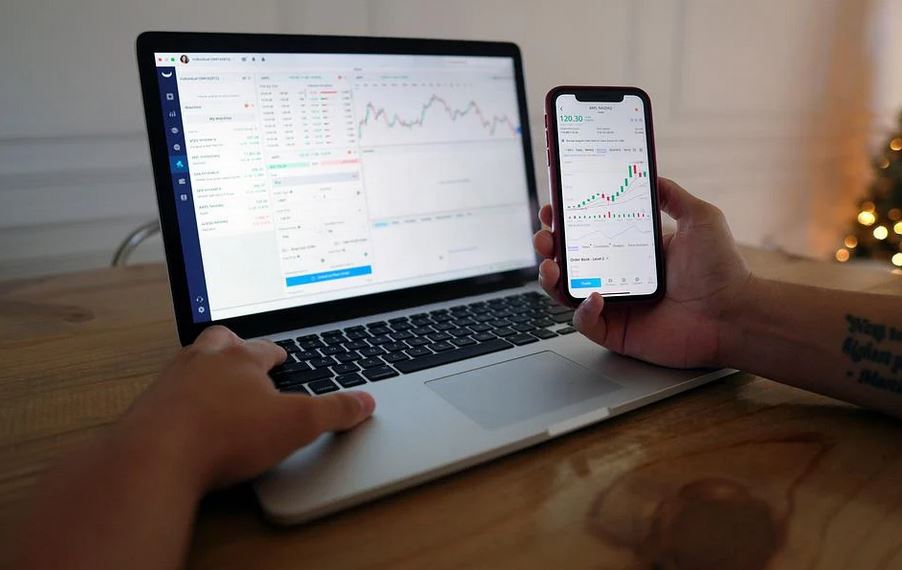 Leverage in CFD trading does, in fact, have a few advantages, but as in any trading style, there are also some disadvantages to be aware of.

The Concept of a CFD Trading Style

Award winning commodities and Forex broker HFM South Africa has a 17-minute training video on Contracts for Difference (CFD) and what CFD leveraging is all about if you want an in-depth guide.

The reason why CFD trading is so popular is simply because a trader is not actually buying any investment product. Instead, they are leveraging the margin between what that commodity is at the time of the contract and its value at a time set forth in the contract.

In other words, in Forex it means that a trader isn’t actually buying into currency pairs but rather making a wager against the margin between the two values at time of exit.

It may sound a bit confusing, but the main point here is that a trader isn’t buying currencies but rather is figuratively betting at which currency in the pair will gain in value at the time of the contract’s end date.

Weighing the Advantage Against the Disadvantage of Leveraging in Trading

Here is the crux of the matter. Leveraging a CFD enables the trader to have a much higher exposure with a much smaller initial investment of capital.

So then, the benefit is that an investor can make a huge profit by literally wagering on that margin between the two currencies.

However, a CFD isn’t always a one-way street. A trader can just as easily lose that investment capital as they can benefit from it. Again, it depends on the margin between the currencies at the time of the contract’s term and then which currency gained by that margin.

It’s a bit complicated and a bit risky but it is a trading style that many seasoned traders have made a tidy sum from.

Perhaps it’s better understood by saying that there is a higher exposure with a lesser investment.

If you are able to take the risk, it might be a trading style for you. This is one of the main reasons why experienced traders prefer a Contract for Difference.

They are typically able to invest in a trading style with higher risk because they have already made a profit in Forex or other commodities.

A newbie trader may not be able to afford the higher risk if they haven’t accrued a sufficient ROI from previous trades.

In other words, it’s a riskier trading style but a CFD has a higher potential for profit if the trader understands the concept of leveraging a CFD.

As with any trade whatsoever, there is going to be some amount of risk but the advantage of a CFD is that the trader can lay down less capital with the potential of a higher ROI. If you are still confused by all this, watch the video referred to above.

Learn the trading style so you can make an informed decision on whether or not you want to invest in a CFD.

Is Metatrader 5 Desktop Better Than the MT5 Mobile Version?
The Latest