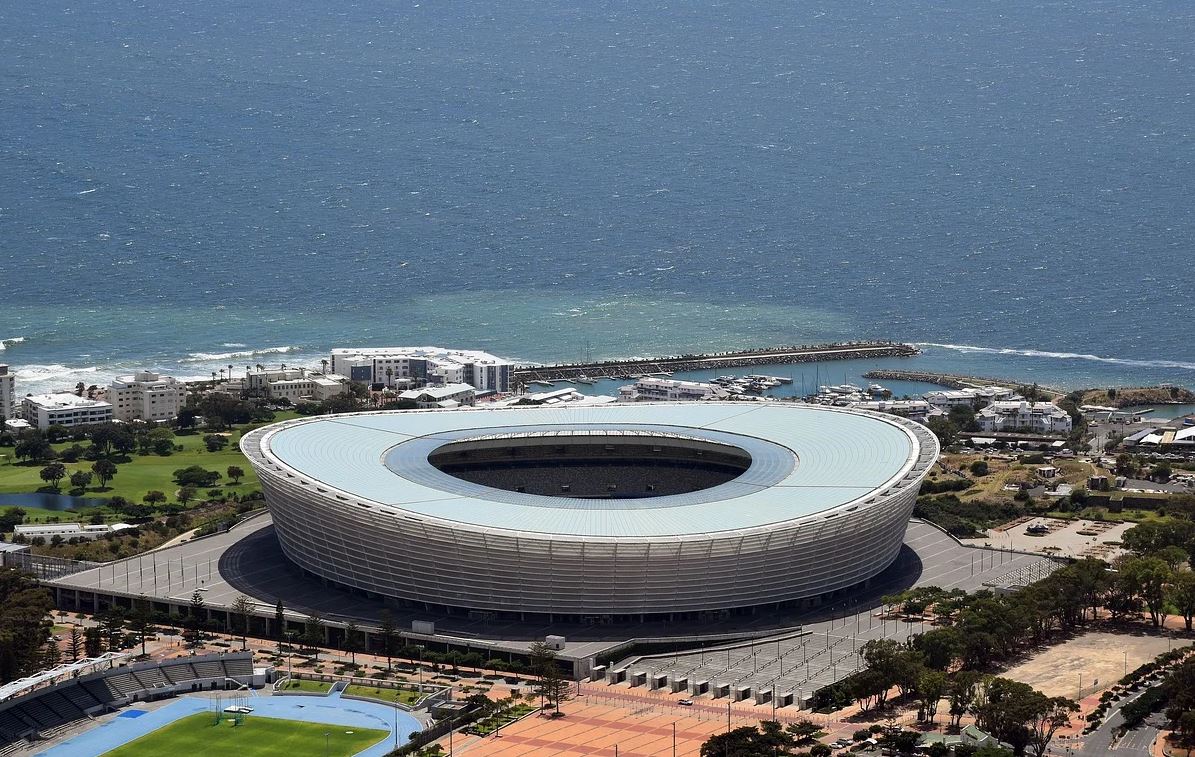 South Africa is one of the most extensive and most populous countries in the world. All these people come from diverse cultural backgrounds. However, one thing goes beyond culture and brings them all together, their love of sports. The challenge is what sport they love! Rugby, cricket, and soccer are the most followed sports in the country. They are also the sports that get the most attention on sports betting sites like Betway because of their popularity. Other sports having considerable following include boxing, athletics, basketball, swimming, tennis, and golf.

Johannesburg is famous for soccer and rugby. In the city, Rugby Union is played at Ellis Park, a 100000-seater stadium. The stadium also hosts the South Africa Open tennis tournament.

Cricket also has a considerable number of fans in the area. The area has a top-rated cricket ground – Wanderers in Melrose North. The other sport popular in the area is Auto Racing.

Cape Town is a very active city in terms of sports. When you visit Cape Town, you will find soccer and cricket teams. There are also fishing and roller derby teams.

However, football is arguably the most popular sport in the city. The city also boasts the Green Point Stadium, which hosted the 2010 Football World Cup matches.

Rugby is also a popular sport in Cape Town. In fact, most Cape Town suburbs have a rugby club with teams at different levels. Other sports popular in the city include roller derby, drifting, and athletics.

Durban is a sport-oriented city. It is popular for its extreme, full-season surfing options. Moreover, you will find kitesurfing and other water sports such as scuba diving, paragliding, and surfing.

Besides that, Durban is home to the world-class Moses Mabhida Stadium, which also hosted the 2010 FIFA World Cup. Other iconic sports venues in the city include Kings Park Sporting Precinct that hosts global events.

Rugby Union is also a popular sport in the city, which is home to The Sharks. Other popular sports in the town include swimming and athletics.

Pretoria, like the rest of South Africa, enjoys Rugby Union and Football. The city’s main sports facility is Loftus Versfeld Stadium which hosted the 1995 Rugby World Cup and 2010 FIFA World Cup. Currently, the stadium is home to Super Rugby’s Bulls.

Mamelodi Sundowns and SuperSport United F.C. are the leading football teams in the city. The two clubs are favorites for football betting fans on Betway because of their excellent performances. The two clubs play most of their games at the Lucas Moripe Stadium.

The popular sports in the city of Port Elizabeth are football, cricket and rugby union. The city also boasts of a world-class stadium, The Nelson Mandela Bay Stadium, which also hosted the 2010 FIFA World Cup. Chippa United is the city’s leading football club.

Rugby Union is also popular in the city. The popular rugby teams in the area include Southern Kings (Pro14) and Eastern Province Elephants (Currie Cup).

On the other hand, the St Geroge’s Park cricket ground is the city’s cricket arena. The ground also hosts numerous internal cricket events.

2021 Durban July is Back at Greyville Racecourse