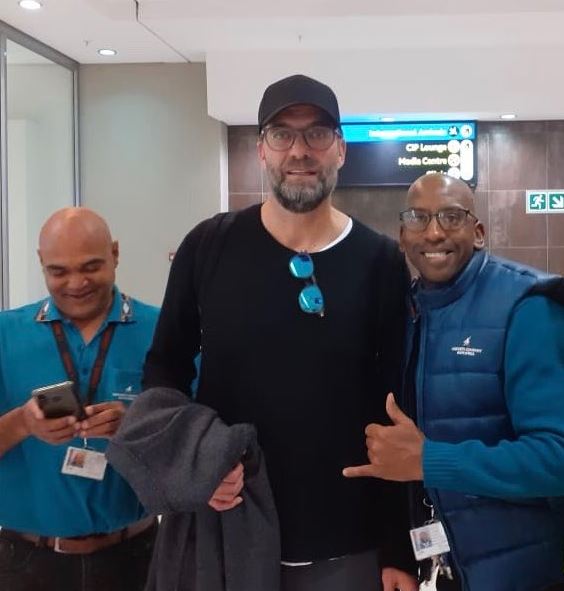 High flying Liverpool manager Jürgen Klopp is in the country.

Less than a week after decisively beating his arch-rival Pep Guardiola, Klopp has arrived in South Africa for what is believed to be a private visit.

According to news reports, the German has charitable ties to Cape Town, and that may be the reason he has taken advantage of this weekend’s international break to visit. Apparently, he has close ties to Hout Bay United Football, and has even donated hundreds of thousands of rand to it. 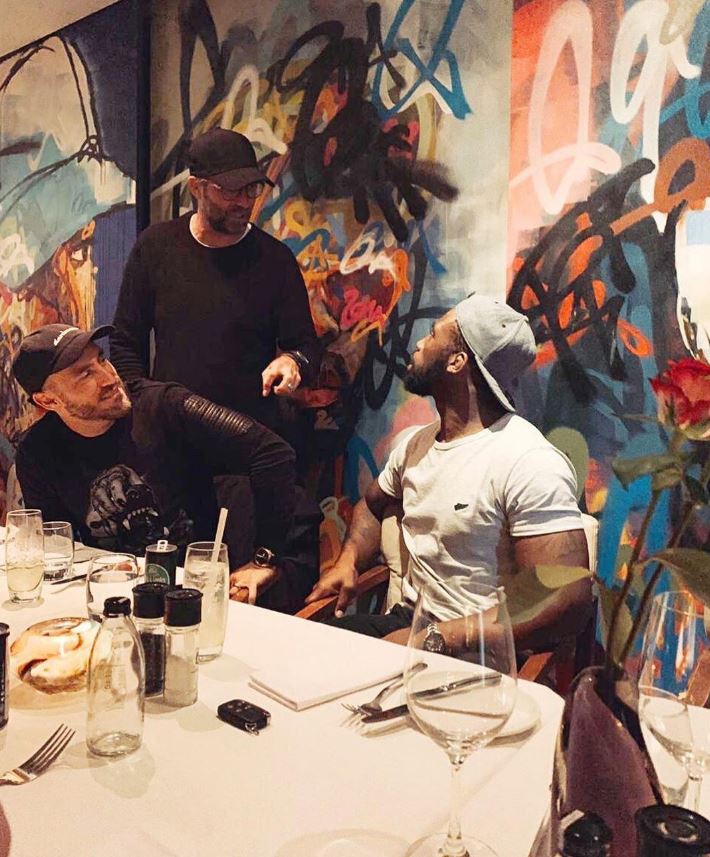 As his players embark on international duty, it is proper for him to also take a well deserved holiday break, happy that his team is 8 points clear on top of the English Premier League.

Black Coffee Releases Statement Confirming Divorce < Previous
New Airbnb by-law for Cape Town.. This is What You Need To Know Next >
Recommended stories you may like: