This is How Much South African President, Ministers and MPs Earn 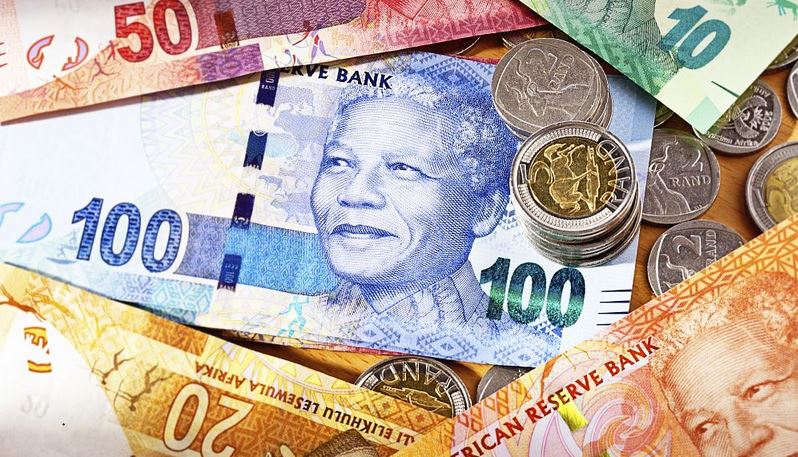 A new pay structure for top officials in the South African government has been approved by President Cyril Ramaphosa.

The new salaries will retroactively take effect from 1 April 2020, as published in a gazette notice on 14th May. However, most officials will see no raise.

The salaries are a direct consequence of the recommendations made by the Independent Commission for the Remuneration of Public Office Bearers early this year.

Following consultations with the minister of finance, the minister of Justice, the chief justice and Lower Courts Remuneration Committee, and the Department of Cooperative Governance and Traditional Affairs, the commission reached a decision that there be no increment on the salaries POBs’ categories.

Read: How Much Do Software Engineers Earn in South Africa?

Gosloto 6/45 Morning Results for Today: Monday, May 17, 2021 < Previous
How To Change Your SASSA Payment Method Next >
Recommended stories you may like: