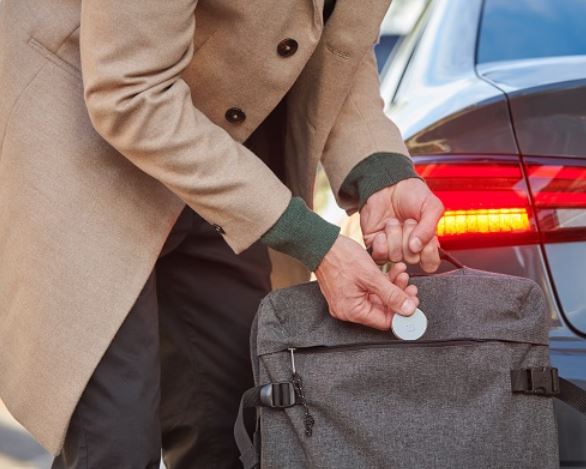 Vodacom now sells small device that can track keys, bags and even pets.. The new GPS tracker device is a small disc that can be fitted to keys, a handbag or schoolbag, a laptop or even a pet collar. The device has a built-in Vodafone Smart SIM, which enables smartphone alerts and updates to be sent even when the device is used from a distance or in more than 100 countries around the world at no extra charge. The Curve’s movements can be monitored via the Vodafone Smart App.

The Curve device somewhat bigger than a R5 coin. It weighs around 30g and is 42mm wide. It’s also waterproof up to 1 metre deep for 30 minutes.  It uses four different tracking technologies – GPS, Wi-Fi, cellular and Bluetooth – and notifies users when the device leaves or enters a zone that is specified by the user. Multiple zones can also be set up. 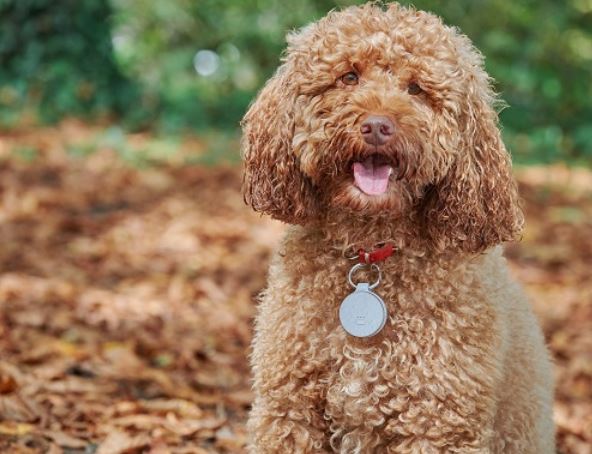 The Curve device itself costs R749, and there is a monthly subscription fee of R39 for the service.

“The versatile Curve GPS tracker builds on our existing platforms that provide meaningful solutions to bring a light to everyday living, whether it’s to find a misplaced school blazer, keep up with kids’ whereabouts, or to track if furry friends have roamed a bit further than they should,” says Johnny Dos Santos, managing executive of products and services at Vodacom.

Gosloto 6/45 Morning Results for Wednesday, March 10, 2021 < Previous
2021 Durban July is Back at Greyville Racecourse Next >
Recommended stories you may like: