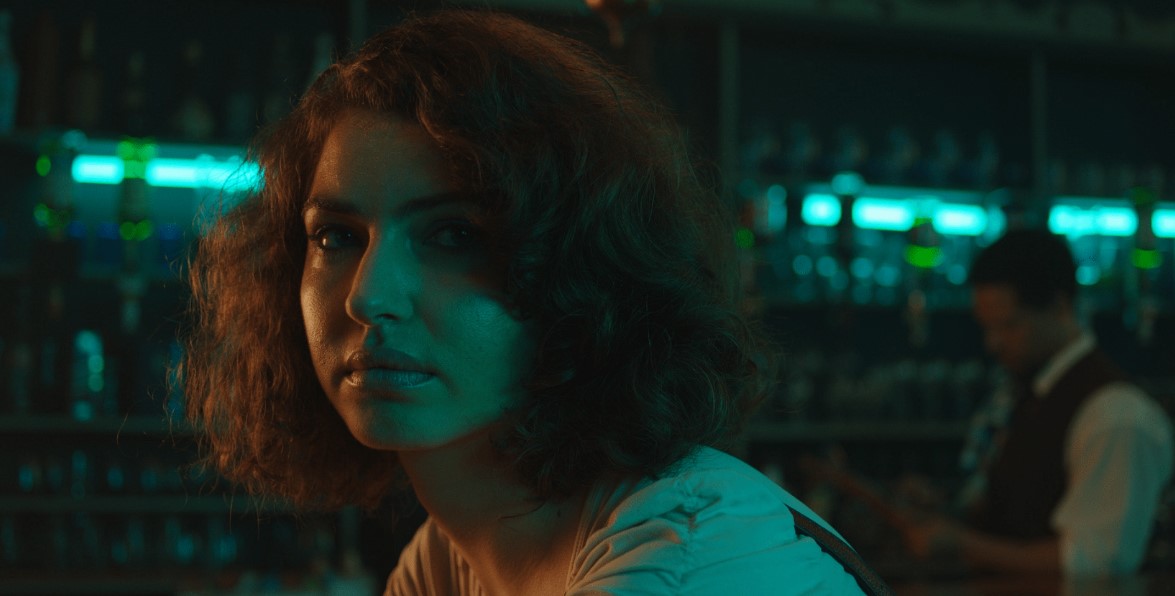 Showmax original drama ‘Dam’ premieres on Monday 22 February. The new series is a psychological thriller set in a small-town farming community in the Eastern Cape, where everything is not quite as it seems.

The plot centres around Yola Fischer (played by actress Lea Vivier) who returns to the farmhouse where she grew up following her father’s death. Yola returns to the local village after having spent six years from Chile in South America. Spirits in the house start tormenting her – or is the haunting only in her head? Soon after her return, she’s confronted by an unspeakable past.

Lead actress Lea Vivier opened up about her experience filming the new show. Vivier said her character wonders if the spirits that she hears are real or if she’s losing her mind

“Yola is quite defensive. She wants to get out of there as quickly as possible,” Vivier said of her character.

“She keeps things quite closed off towards her sister, but at the same time, something is scratching at her. Something is telling her that she should stay and delve into what it is that makes her so uncomfortable in that area and home space. Something is starting to speak to her and she doesn’t know if that’s just the voices in her head or if it’s actually secrets and trauma from the past.” she said.

The twisty eight-part series was written and directed by four-time Safta winner Alex Yazbek. The cast and crew started shooting in September last year over a period of eight weeks.