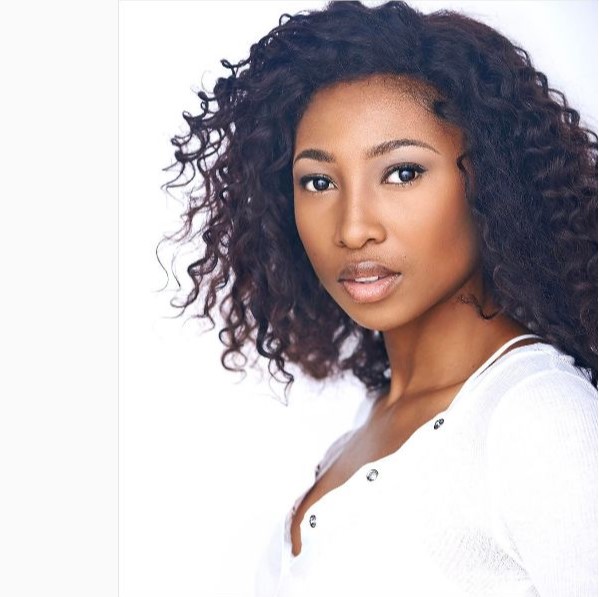 Actress and businesswoman Enhle Mbali Mlotshwa has had to set the record straight on the status of her relationship with her ex-husband Black Coffee (real name Nkosinathi Maphumulo) after reports that they had reconciled.

Mlotshwa took to Instagram along with a screenshot from gossip publication ZAlebs, published on 18 February 2021, with the caption ‘Black Coffee and Enhle finally kiss and make up?’

After months of rumours about the state of their marriage, fans got confirmation that the pair would be splitting in late 2019 when Mlotshwa applied for a protection order against Black Coffee’s sister, Nomalanga.

This was followed by an explosive report which alleged that the international DJ had fathered two young children while married to Mlotshwa and that this was what reportedly motivated her to end their marriage.

The DJ then had a one-on-one sit-down with the publication and claimed that he tried everything to save his marriage, even though he was hell-bent on making it known that he was the one who initiated the end of the marriage by calling for a separation via email.