Digital Migration To Start In Free State Next Month 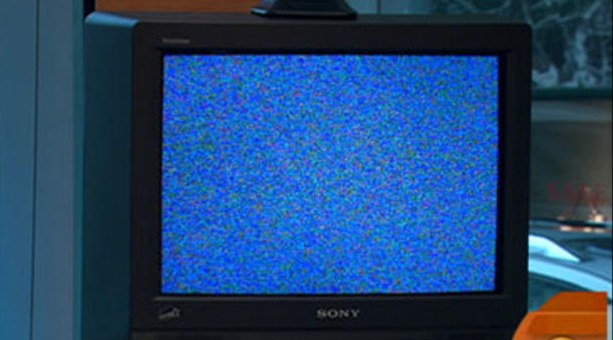 The department of communications has now committed to completing digital migration by 2020. The department intends to start switching off analogue TV signal distribution in the more rural parts of the Free State in March. Gauteng, and cities in other provinces, are due to be last to lose their until-now standard TV broadcasts, because giving out set-top boxes to convert old-school TVs is harder there, the government says.

A ‘hard switch-off approach’ is intended to ‘create demand’ for such set-top boxes, or digital TVs. In March, the more rural parts of the Free State will start losing analogue television signal, the department of communications says, as part of an aggressive approach to getting digital migration done.

Digital TV signals use scarce radio spectrum far more efficiently than analogue signals, yielding a dividend of frequencies that can be used for ‘high demand’ services, most notably next-generation mobile data systems such as 5G. The government started to distribute set-top boxes, which convert digital TV signals for older analogue television, in 2015. That process has seen stops, starts, and a number of missteps. There are now 7,000 such boxes installed in the Free State, said Ndabeni-Abrahams.

President Cyril Ramaphosa announced the first switch-off from next month in his State of the Nation Address last week, saying the anticipation was for it to be completed before April 2022. On Thursday he cited digital migration, alongside moves to increase renewable energy generation and monitoring water quality, as ‘concrete demonstrations of progress’.

In the first details to be shared of this new progress, communications minister Stella Ndabeni-Abrahams and her department told Parliament this week that the Free State would be first on the list, and Gauteng last. In between, cities would be passed over at first in favour of more rural areas, so that Bloemfontein is likely to be the last part of the Free State to have its analogue signal turned off.

But the department of communications expects to speed up the process of getting analogue TVs ready for digital signals by switching off the analogue signal, in what director-general Nonkqubela Jordaan described as an “aggressive but controlled hard switchover process” to create demand.

The parliamentary oversight committee being briefed about this plan had some concerns. In a statement chairperson Boyce Maneli pointed out that the department of communications is still waiting for cabinet to finalise a “project rapid response team and the governance structure”.

The committee said it would like to have a clear roadmap of the switch-off sequence, and ‘encouraged’ various parts of the government to sort out funding for digital TVs ‘so that learners from disadvantaged backgrounds can have access to online learning.’ The Universal Service and Access Agency of SA (Usaasa) believes it may be handing out up to 3.2 million free – or at least heavily subsidised – television sets to indigent households, in a massive voucher scheme.