Fans Start Petition To Bring Queen Sono Back To Netflix 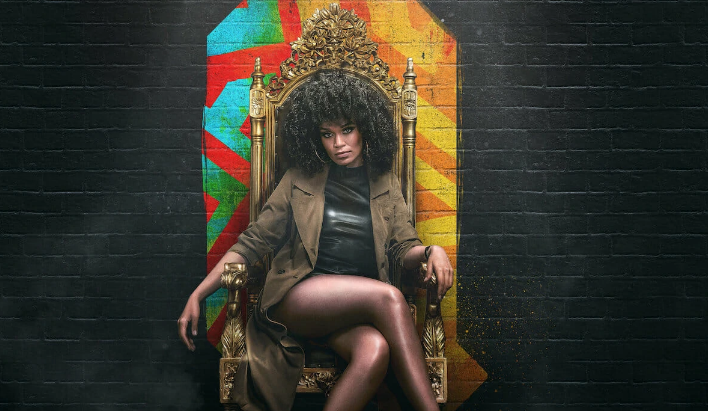 Fans of Queen of Sono have joined forces online to get behind a petition for the show’s renewal. The fan who started the petition argued the series still has plenty of life in it. The show’s lead actress Pearl Thusi was joined by fans in rallying behind calls for Netflix to renew ‘Queen Sono’.

“Queen Sono deserves a reversible decision on its recent cancellation. Please reconsider your decision, many loyal fans were supporting this SA classic, there was more story for sure,”Thusi wrote on the poll and sparked a trend on Twitter.

The second season was meant to chronicle Queen’s pursuit of the truth as her raging need for revenge takes her on a mission across Africa. All while she deals with her family’s past and her complicated love life.

The commissioning of the series by Netflix certainly supported the creation of spaces for African storytelling. Queen Sono also paved the way for other South African productions on the platform, such as Blood & Water, King of Jozi and How To Ruin A Christmas.

With the show set primarily in Cape Town, logistical reasons including COVID-19 restrictions rendered filming on location a great challenge, resulting in its cancellation. The lockdown restrictions have affected the production of several new shows, and have also led to the delays of Babes Wodumo and Mampintsha’s highly anticipated ‘Uthando Lodumo’ reality show.