Trust Somizi to grab some of the headlines from a night that was surely going to be dominated by the winner.

On Sunday night, season 15 of Idols SA came to an end, with Luyolo Yiba being crowned winner. This was after a whooping 186 million votes were cast over the course of the competition.

The 24 year old with a magical voice was crowned on a night when stars like Sho Madjozi and DJ Zinhle, Vusi Nova, Samthing Soweto, and Boity performed.

Read: All the PHOTOS from Somizi and Mohale’s Wedding

On this memorable night, media personality Somizi also ensured he was the talk of the town, by making a very dramatic entrance.

The 46 year old walked into the venue with an elegant pink detachable train, several metres in length. So long that it required 6 people just to hold it in place. 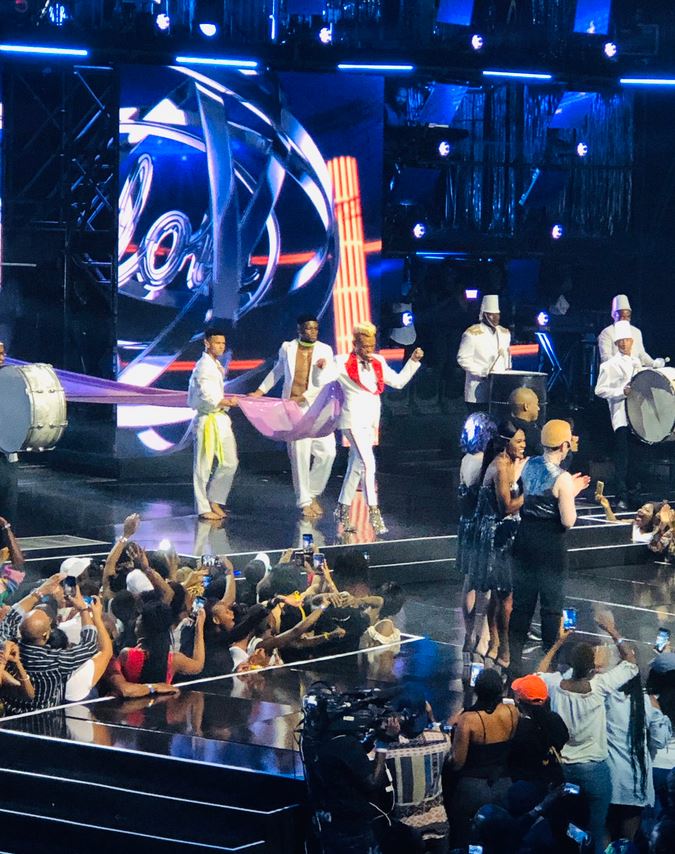 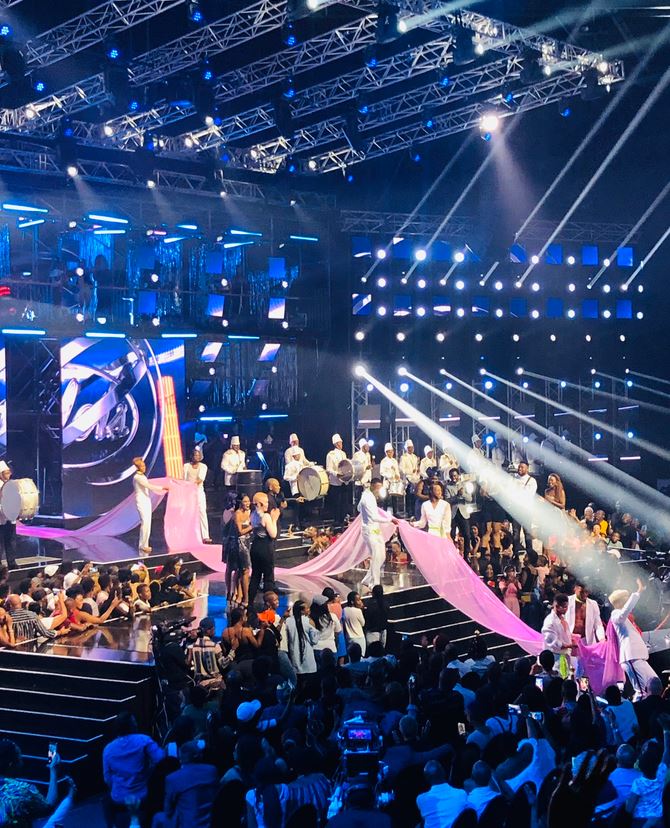 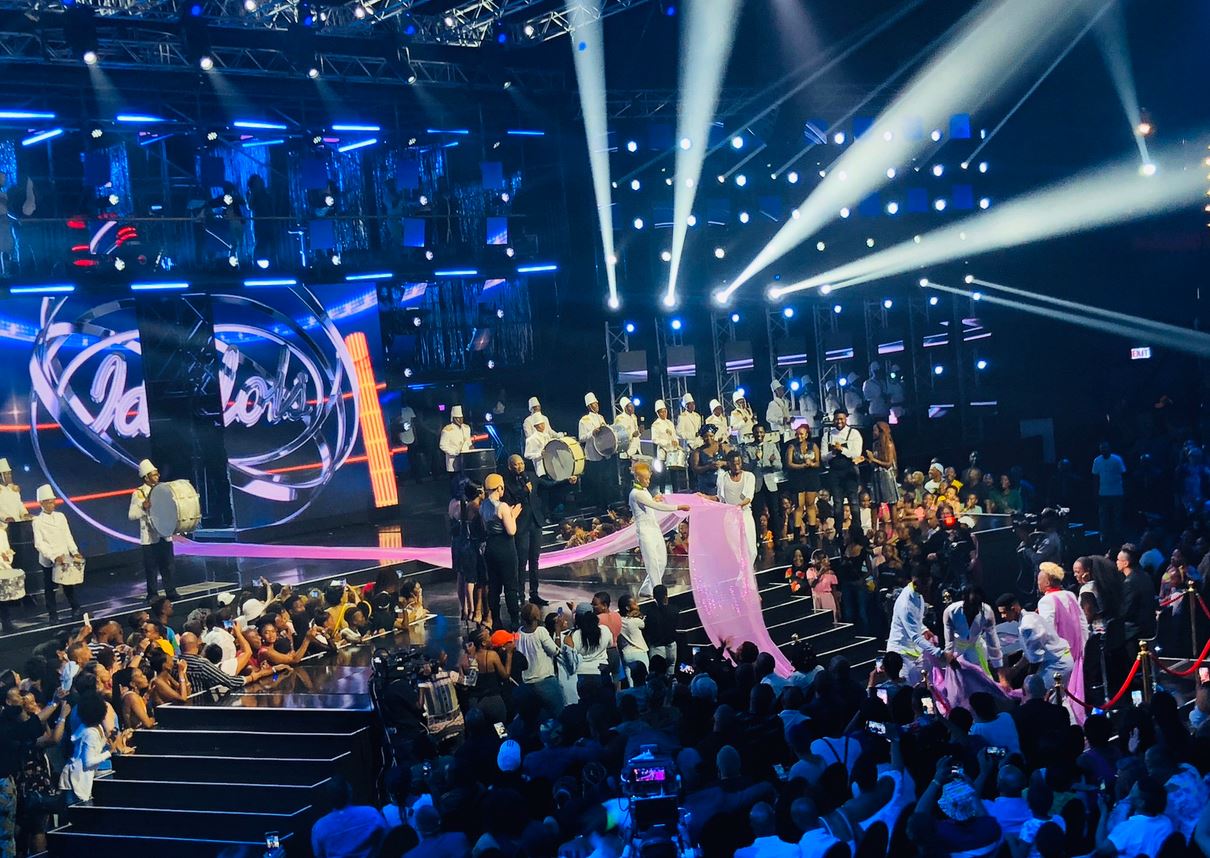 This is how SA reacted.

If you have somizi's confidence you are gone.. trust me! She had the whole curtain 🤣🤣😂👏👏 #IdolsSA pic.twitter.com/BAnAap6MQo

The amount of drama Somizi carries is too much 😂😂😂😂😂😂😂#IdolsSA pic.twitter.com/ODsUwCQDxz

#IdolsSA can #somizi pls give us that fabric for our church decoration, it can for our hall stru🤣 pic.twitter.com/X9xyPq3Ir1

Vele vele somizi decided to buy all the fabric from the oriental plaza #IdolsSA pic.twitter.com/xaYwcM2mA7

Now Read: Boity: This is the One Question I Hate Being Asked

Disney+ in South Africa.. Is it Available.. How To Watch < Previous
Zuma Refuses To Pay School Fees for Daughter Next >
Recommended stories you may like: