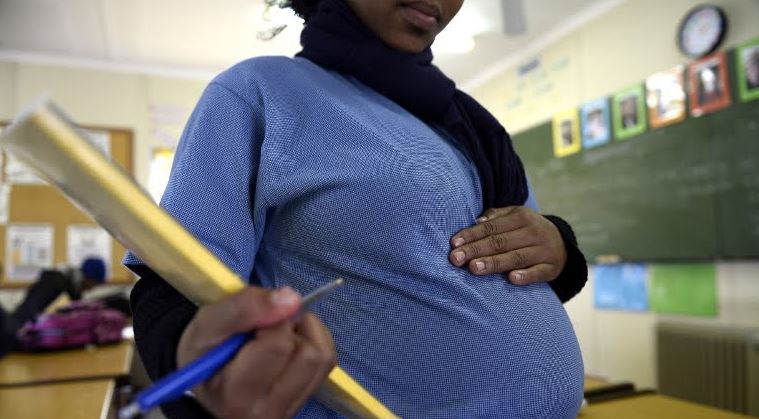 Teenage pregnancy refers to female adolescents becoming pregnant. Around the world, teenage pregnancies account for about 11% of births worldwide.

Despite government efforts to curb this trend through creating awareness, teenage pregnancy is still a problem in South Africa. Several reasons that lead to teenage pregnancies have been discussed in this article.

You will also get to know what are some of the ways through which this problem can be addressed.

The socio-economic status of some families

Most families living in the South Africa rural areas are facing poverty and are of low socioeconomic status. Due to this, they are not able to raise their children properly by providing them with all their needs.

These children often grow up in poverty, have low educational goals and are predisposed to a negative environment. Because of this, they end up experimenting sexually with other teens or older men in exchange for money thereby becoming pregnant.

Research has indicated that the situation at home may be a driving factor for teenage pregnancy.  For instance, in families where there is constant quarrelling between the parents eventually leading to a divorce, female teens are often left with the option of getting married or running away from home thereby leading to early pregnancy.

Lack of sexual education in most South African families

Sex education is one of the ways through which the problem of teenage pregnancy can be addressed. This type of education is supposed to be provided by teachers at schools and even parents at home.

However, in most African families and cultures, discussion about sex is often viewed as taboo. Viewing of sexual intercourse as a taboo and inability of the parents to openly talk to their children about sex has been viewed as one of the driving factors for teenage pregnancy.

Several consequences may result following teenage pregnancy. They include;

* Dropping out of school by the teenage girls to take care of their newborn.
* Infection of the girls with sexually transmitted diseases such as HIV.
* Procuring unsafe abortions
* Early marriages.

What can be done to curb teenage pregnancy in South Africa?

1.)  The government alongside other non-government organizations, religious organizations and interested stakeholders should intensify the level of teenage pregnancy awareness creation.

2.) Also, schools and parents should take the collective responsibility of advancing sex education to teenage girls and boys, informing them of the possible consequences of teenage pregnancy and help them make better decisions.