This is What Killed ‘Idols SA’ Runner-up Thami Shobede 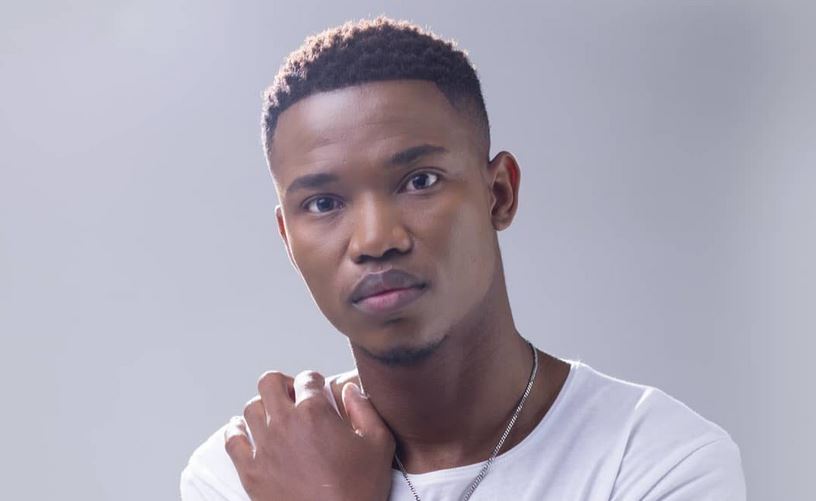 South Africans were shocked on Thursday to learn of the sudden passing of ‘Idols SA’ season 12 runner-up Thami Shobede.

The general manager at Gallo Records, Robert Cowling said “Gallo Record Company is extremely saddened and shocked to learn of the sudden passing of one of our artists, Siphiwe Thamsanqa Shobede, fondly known as Thami.”

On his part, Mzansi Magic publicist Irvin Pooe said, “As Mzansi Magic and Idols SA, we are saddened by the passing of our former Idols SA contestant Thami Shobede. Thami was a very talented musician with lots still to offer to the music industry. Our deepest condolences to his family and friends. He will be greatly missed.”

Read: DJ Fresh: The Rape Allegations Against Me are False

Tributes continue to come in on social media, as the country seeks to find out what really happened. Thami passed away just before noon Thursday morning.

According to new reports, the artist collapsed while performing on stage over the weekend. The Sowetan reports that his organs then failed and he slipped into a coma on Tuesday.

It is however still unclear what caused the sudden illness.

In 2017, the singer had a brush with death during a road rage incident where a gun was fired. Luckily no one got shot.