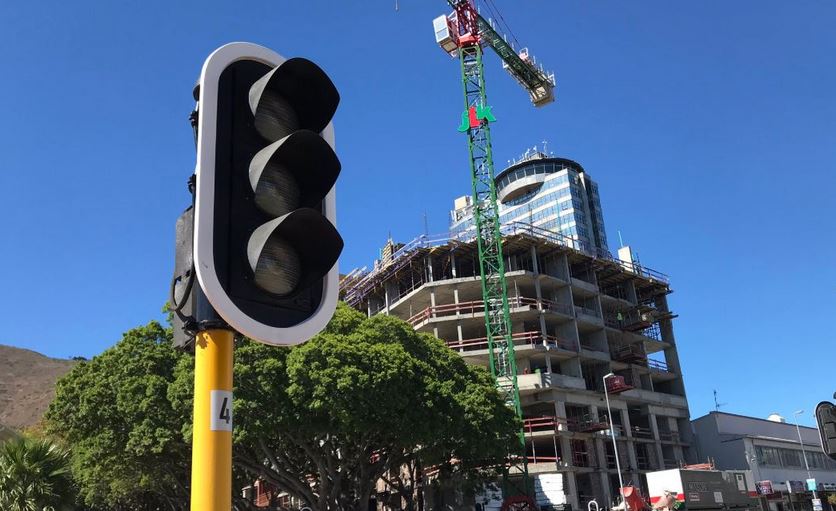 Load shedding is a way of preventing total nationwide electricity blackout by rotating electrical outrages in different regions in a systematic and controlled way. It involves cutting off the electric current on certain lines when the demand becomes greater than the supply.

Load shedding is usually intentional as it is implemented for short periods such as between two to four hours as an electrical power emergency after which normal supply resumes.

The electrical power supply system is usually kept in balance in Cape Town and other major South African towns and cities. If there is an imbalance in the system which is caused by excess demand that the supply cannot meet, then load shedding is initiated.

Another reason for load shedding is to ensure that countrywide electrical power collapse does not occur. When the power users capacity is high (load), compared to the supply, a black-out can occur countywide. Load shedding is, therefore, scheduled to ensure power is shared among all customers.

How does load shedding work?

At certain instances, load shedding may not reduce the power load even after it has been implemented. In such cases, the Eskom power control system unit in Cape town will initiate an emergency blackout which is not in line with their published load shedding schedule.

Eskom, which is the electrical power supply in Cape town has an elaborate system of informing its customers of any arising issues. Load shedding information can be found on the official Eskom company website.

Through that website, any customer can stay informed about load shedding schedules in their area. Using corresponding number codes and names, you can also check on affected areas on a map.

Further, one can report any issues such as power not being restored within the scheduled time by sending an SMS to 31220. 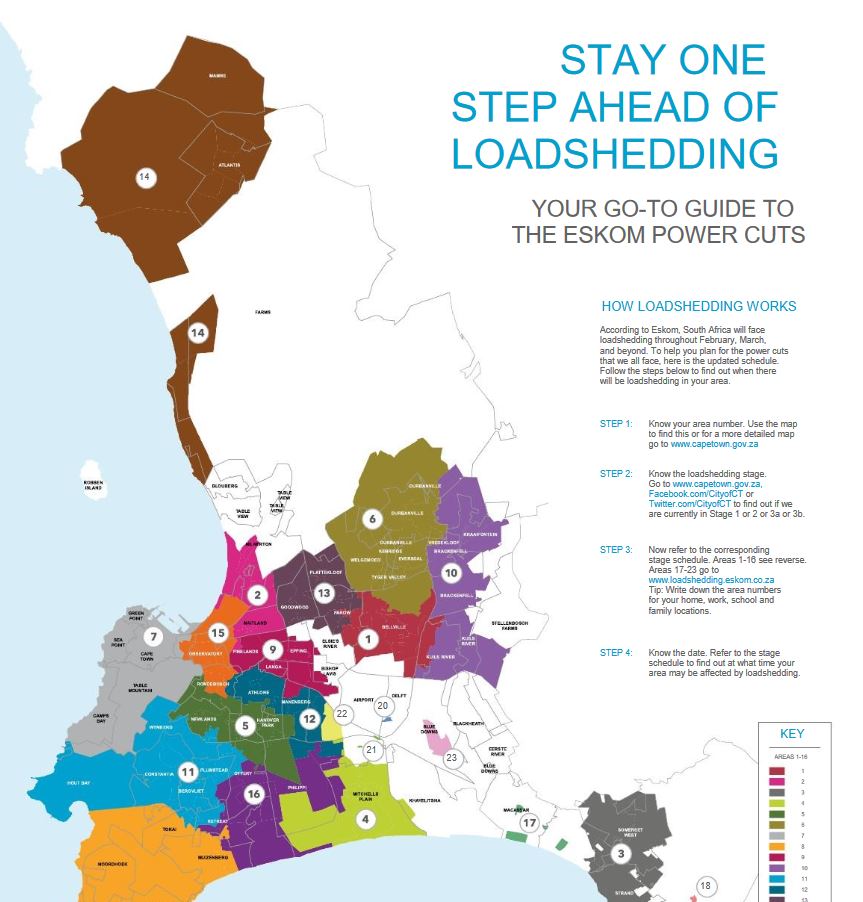 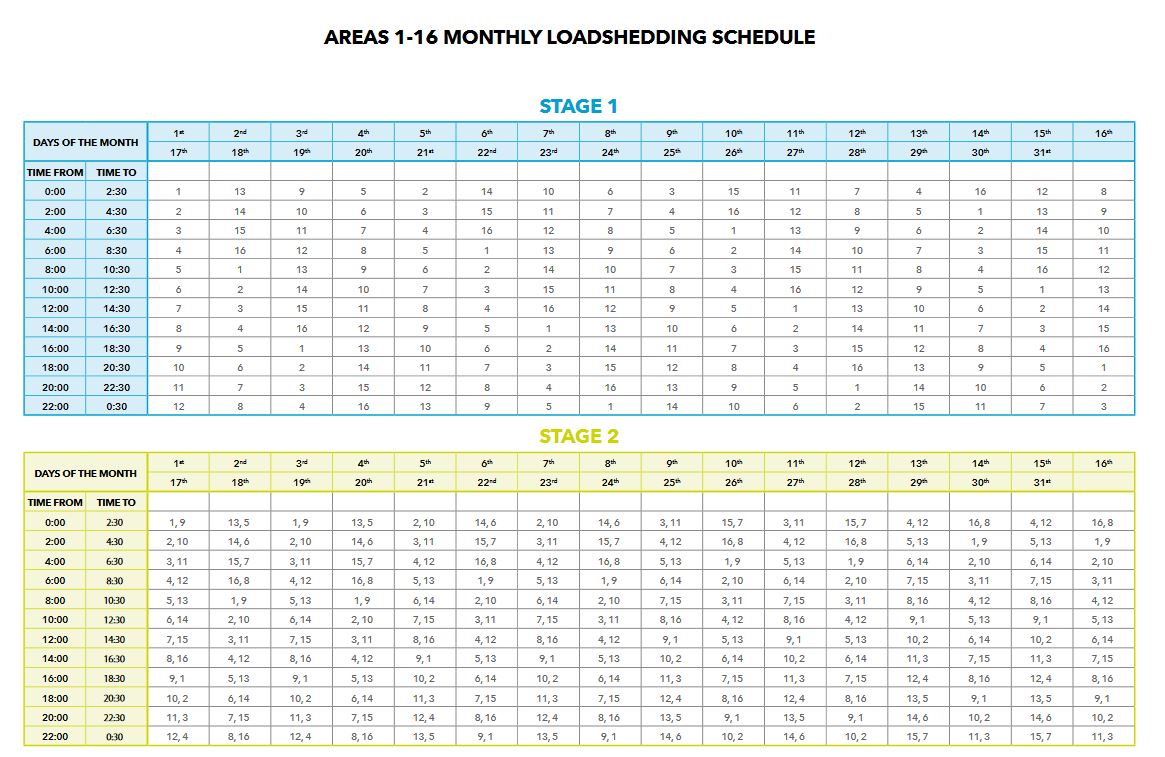 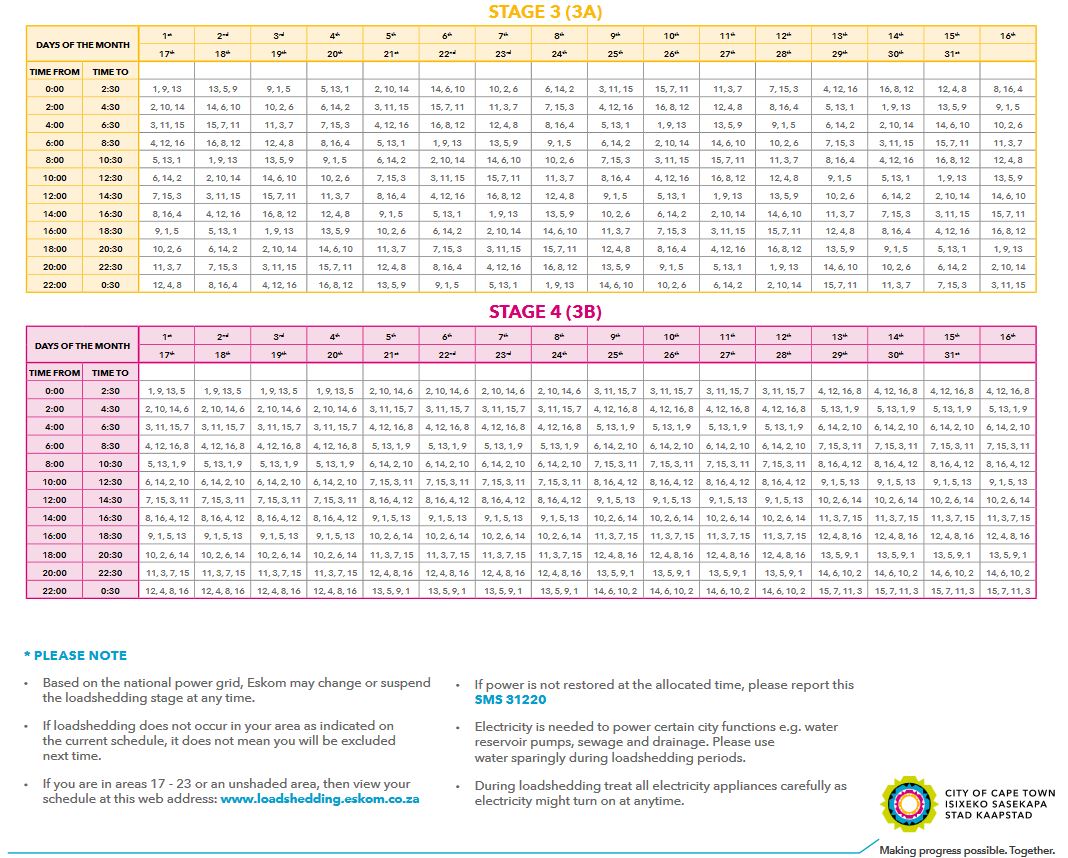 What to do during Load shedding in Cape town

During load shedding, it is important to know how long the outage is going to take, the exact times at which power is going to be cut, and if there could be any changes to the schedule which may affect you as a resident of Cape Town.

It would be advisable to source for alternative power sources in advance, especially if you operate a business. In case the power fails to return at the specified time, inform Eskom through their customer service numbers.

How to survive load shedding in Cape Town

To survive the load shedding process, it is important to note and understand that it is a scheduled power cut off. The City of cape town updates every information regarding load shedding on its website and it has prepared a guide see: (load shedding timetable). You can examine the timetable and adjust yourself to this schedule to avoid any inconveniences.

PHOTOS – Priddy Ugly and Bontle Wed in Surprise Traditional Ceremony < Previous
British Passport Renewal in South Africa Next >
Recommended stories you may like: