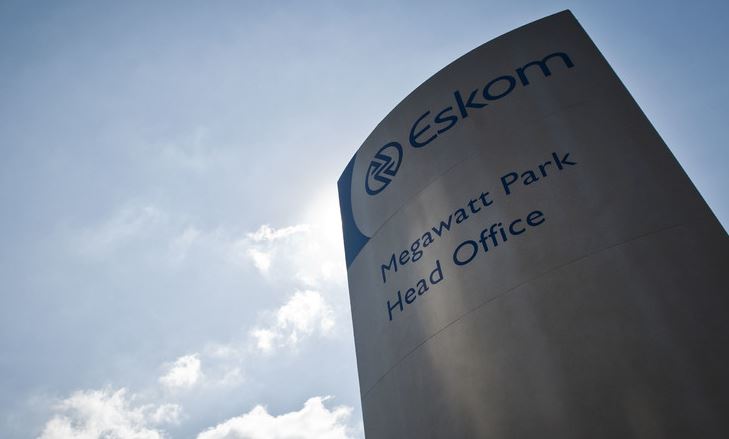 According to Reuters, the bailout plan is outlined in a special appropriation bill set to be discussed in parliament this week.

Eskom has been cash-strapped for a while, and has been requesting for government money for it to meet its obligations. The firm supplies over 95% of South Africa’s power, but has failed to sustain itself financially, leading to power cuts and other operational struggles.

“For the purpose of promoting transparency and the effective management of the amount … the Minister of Finance, in writing, may impose conditions to be met by Eskom before any part of the amount is transferred,” the bill reads in part.

On top of the cash injection, the government is exploring additional support options for Eskom, including swapping the firm’s debt for government bonds or ring-fencing it in a special account.

Mall Employee Traps Robbers Inside Safe in Kliprivier < Previous
Top 10 South African Suburbs With Fastest Internet Speeds Next >
Recommended stories you may like: