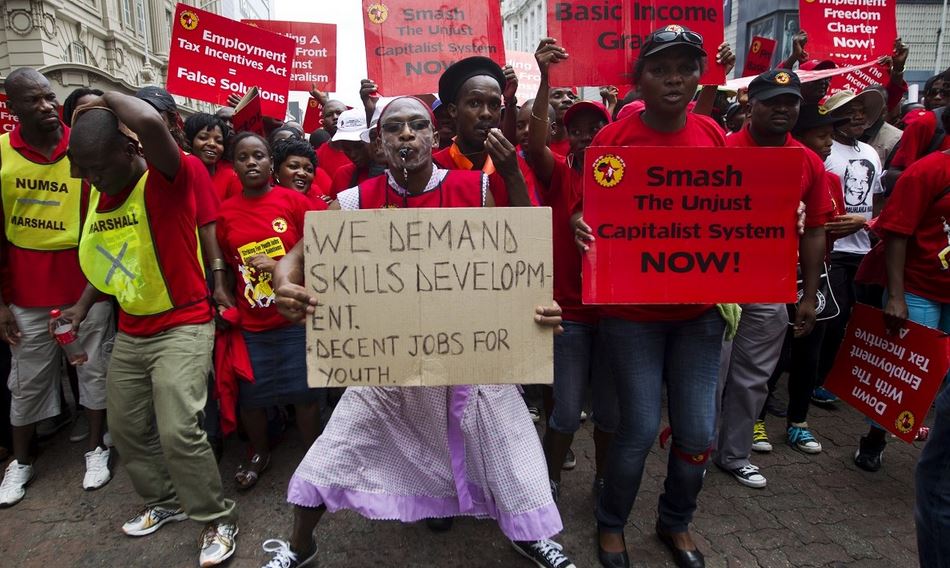 The first trade unions that were formed in South Africa consisted of the whites only and they were focused on entrenching racial discrimination. By the year 1917, the first trade union that advocated for black workers rights (Industrial Workers of Africa -IWA)  was formed and it was based in Johannesburg.

The following years were characterized with formation of many other trade unions and by the year 1940’s there was a considerable number of them. These unions have played an important role in shaping the political destiny of South Africa in addition to fighting for the rights of workers in the country.

The trade unions have remained an important force with a membership of over 3.1 million representing a 25% of the formal work force in the country. Below is a list of the top 70 trade unions in South Africa.

Thinah Zungu’s Ford Ranger Stolen < Previous
Femicide in South Africa. All You Need To Know Next >
Recommended stories you may like: