Man Lands at OR Tambo in Small Plane, To Catch Flight 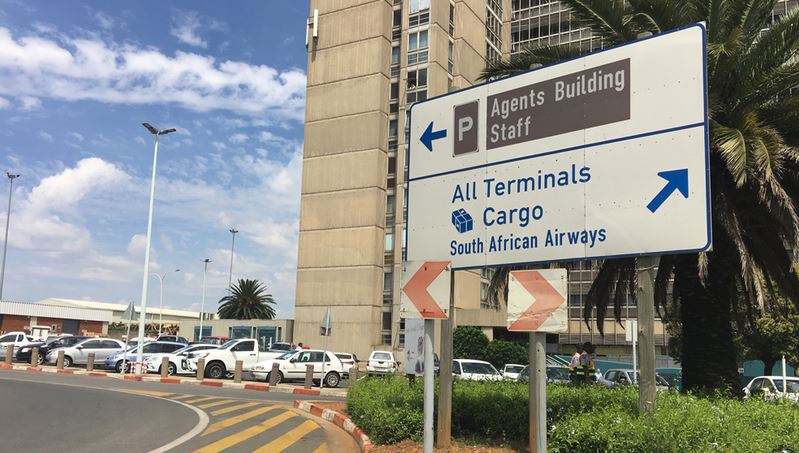 What do you do when you are late for your flight? Most of us will just try and get there by conventional means and hope you make it on time, or the flight is delayed.

But not when your friend owns a small aircraft.

In a serious breach of airport security, a small aircraft landed at Africa’s busiest airport OR Tambo unannounced. Planes were already queuing to use the runway for their take off, and it was by sheer luck that a collision was avoided.

Confirming the incident to eNCA, Air Traffic Navigation Services at OR Tambo International said it was a serious infringement and an investigation is being conducted. Questioned, the pilot of the light aircraft said he was dropping off a friend who needed to catch his flight.

The incident raises a lot of questions on the safety of South Africa’s biggest airport.

Only in South Africa! 😂😂 Light aircraft gatecrashes OR Tambo taxiway without having filed a flight plan and proceeded to land, while other aircrafts were queuing up to take off. According to ATC, the pilot said he was dropping off a friend who needed to catch a connecting flight! As you do 🇿🇦

Minnie Dlamini’s Brother Admitted in ICU < Previous
VIDEO: Baboon Drops in for Spaghetti at Groot Constantia Cafe Next >
Recommended stories you may like: