‘Rich Durban’ Club Named one of the World’s Best 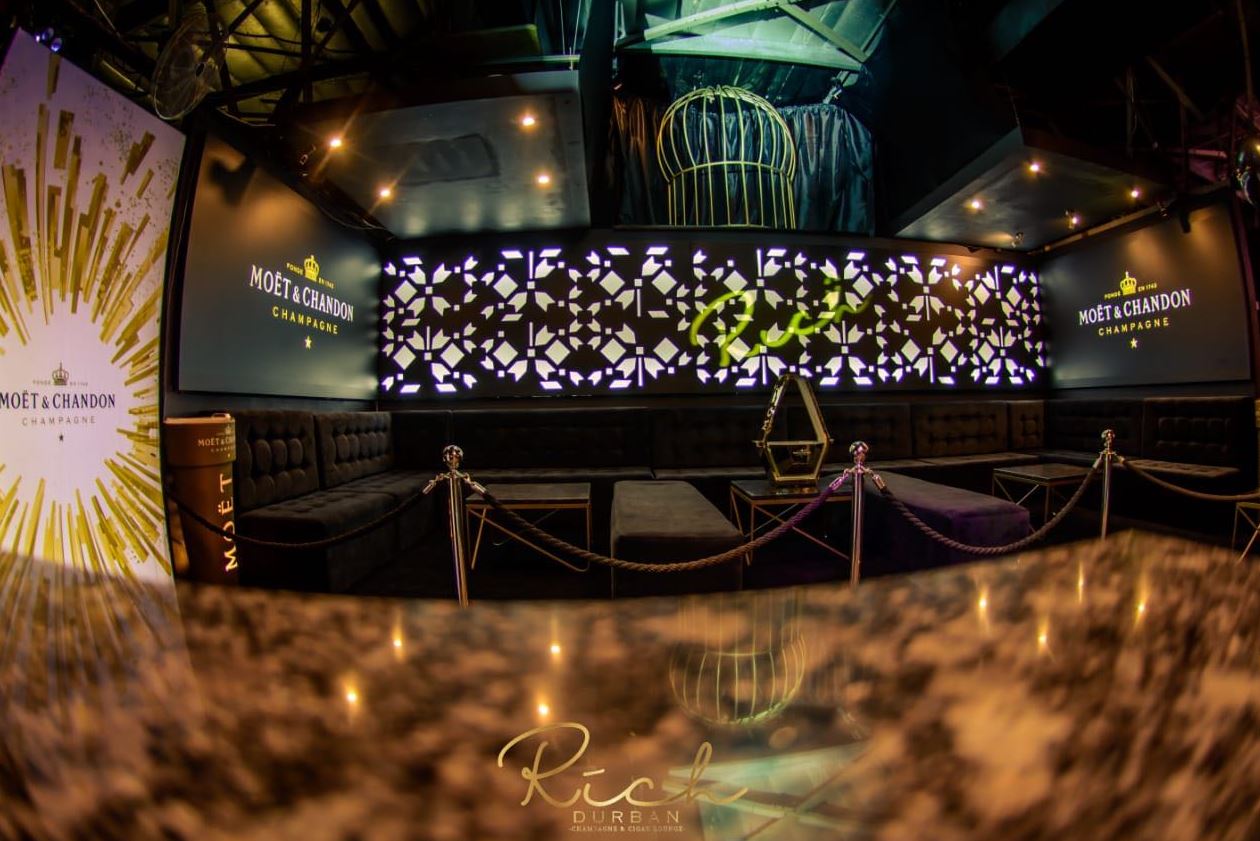 Rich Durban, a champagne and cigar lounge located at the trendy Umgeni Business Park precinct, has been named among the world’s best nightlife venues.

The awards, issued by The World’s Finest Clubs (WFC), are based on how ‘world-class’ a venue is, as well as other stringent standards.

They are issued based on the entertainment experience of the patrons.

According to Rich Club’s proprietors, the club opened mid last year is the first champagne and cigar lounge to hit Durban. 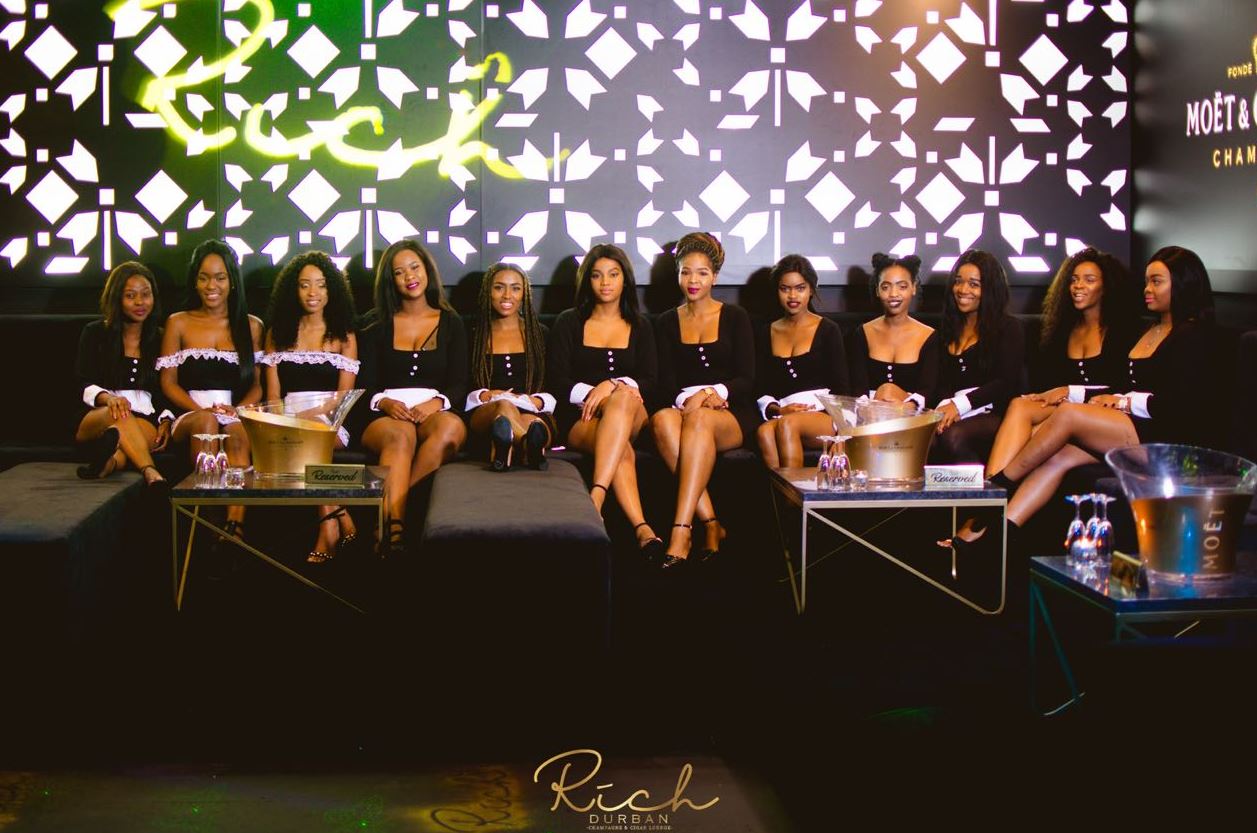 “And with it’s remarkable modern design, state-of-the-art sound system and an overwhelming attention to detail, the venue proved extremely impressive with an atmosphere amplified with some of the best national and international artists bringing the beat,” a statement released by Rich Durban noted.

Rich Club is owned by moguls Chris Coutroulis and Kgolo ‘Daguru’ Mthembu, who are not strangers to the nightlife scene, under The Taboo Group.

“I’m truly humbled that we have been recognised internationally. We believe Durban nightlife has a potential to be like our counterparts in Miami and Ibiza where people travel just to party in a club. Durban is an international party destination and this acknowledgment solidifies what we already know, ” said co-owner Kgolo Mthembu. 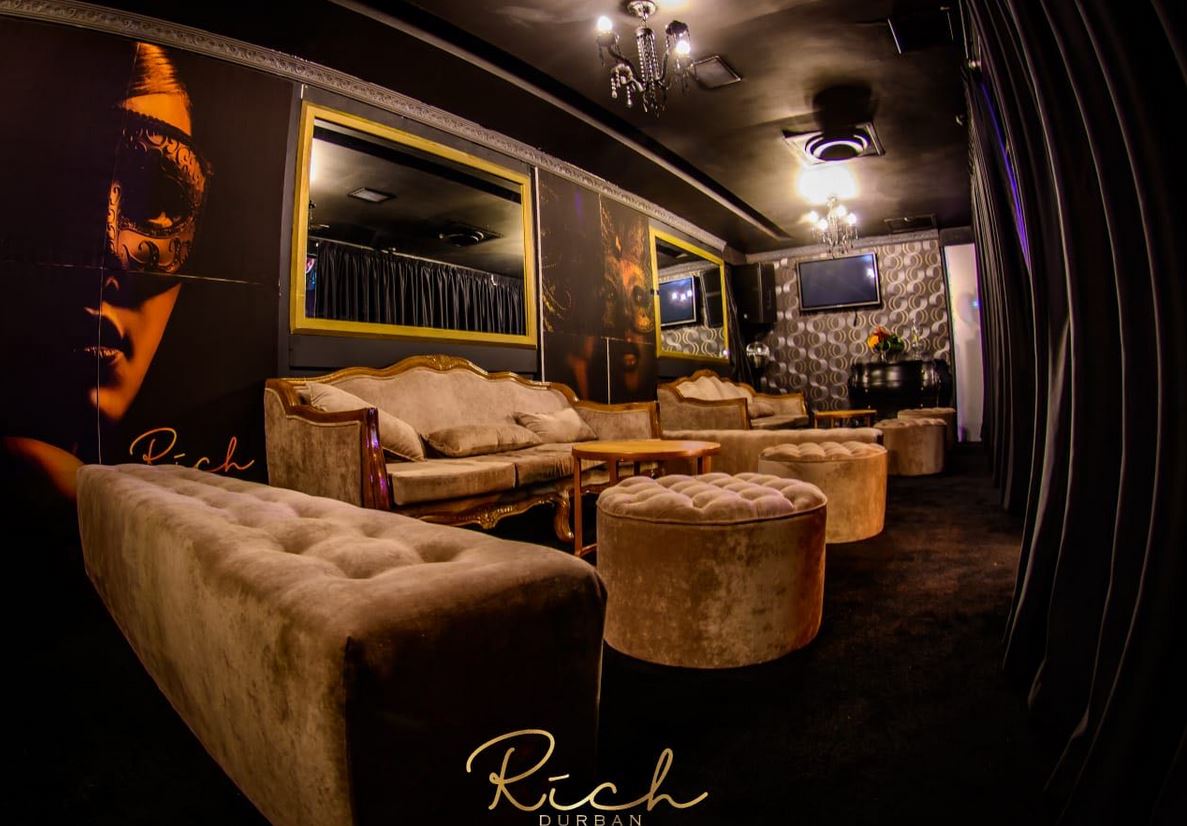 The club has already hosted the who’s who in the local entertainment circle, as well as international acts like Neyo, Migos and French Montana.

All Government Ministers To Receive ‘Free DSTV’ in New Benefits < Previous
SANDF Team off To Mozambique To Investigate Border Shooting Next >
Recommended stories you may like: