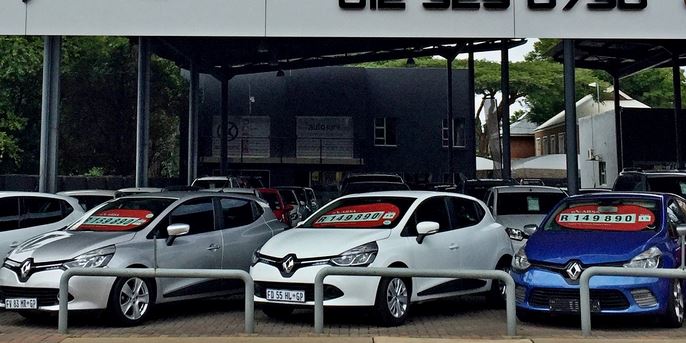 Police on Monday arrested a car dealership owner in Johannesburg, after he was found in possession of seven stolen vehicles.

The man was arrested following a raid of his business premises in Bosmont. This was after authorities were tipped off on suspicious activities happening there.

Police said that false license discs were placed on cars and sold to unsuspecting buyers.

“He was arrested by members of the Flying Squad, the Johannesburg Metro Police and and vehicle tracking company officials. He will be charged with possession of suspected stolen vehicles,” said police spokesman Colonel Lungelo Dlamini.

They had been reported stolen in several areas.

The man will be arraigned at the Johannesburg Magistrate’s Court on Tuesday.