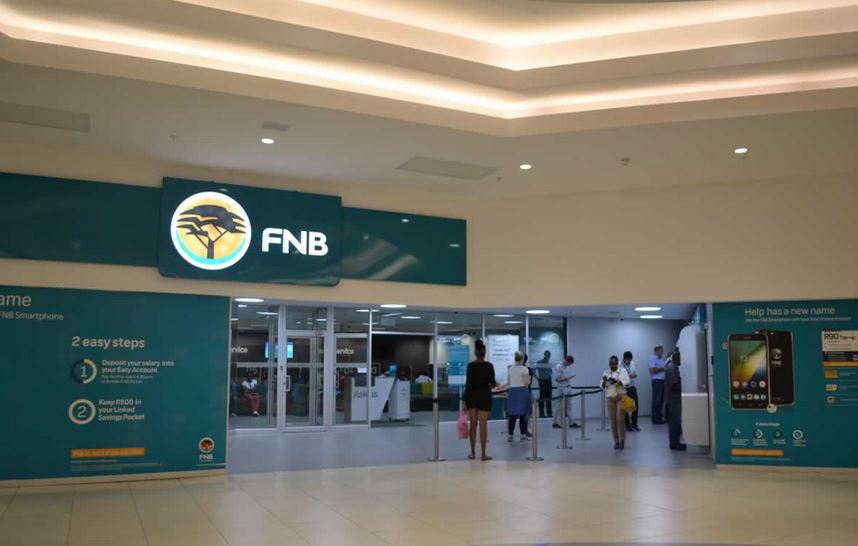 FNB has today confirmed that some customers have been seeing incorrect balances in their accounts.

On Tuesday, some customers took to social media to announce that they had received ‘free money’, as their account balances appeared to unexpectedly increase.

“Anyone receiving free money from FNB? My balance confused me this morning,” one Twitter user asked.

Today, the bank has confirmed the incidents, saying the incorrect balances were as a result of “delayed debit card transactions for purchases by impacted customers”.

He added that the issue had been resolved.

List: The Most Watched TV Shows in South Africa

Johannesburg Announces 54 Hour Water Shutdown for Next Week < Previous
Multichoice Announces R50 Billion Revenue Next >
Recommended stories you may like: