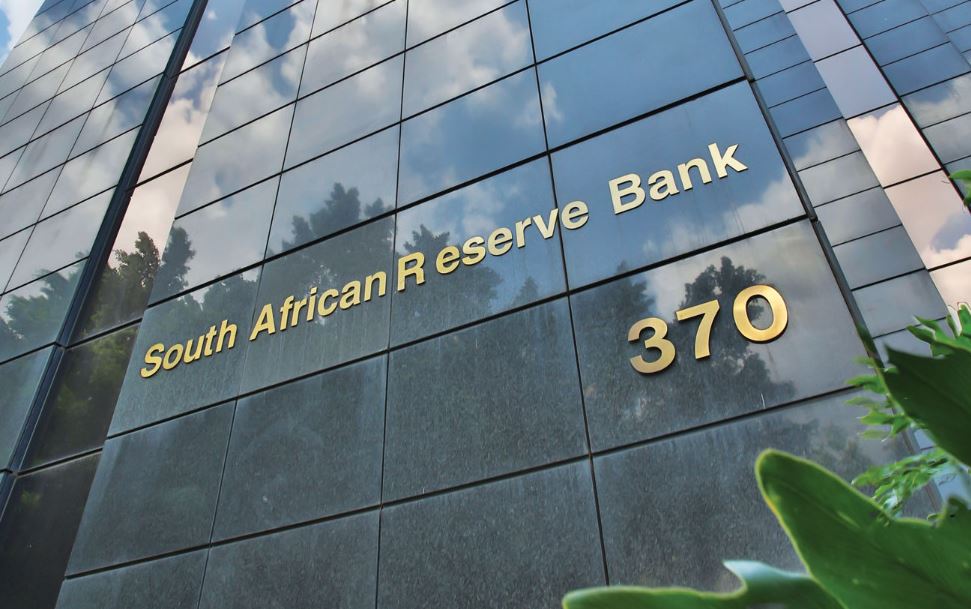 The SA Reserve Bank (SARB)’s department responsible for the National Payment System on Wednesday started formal consultation on the feasibility of establishing a domestic card scheme in South Africa. SARB is asking for input on the possibility of setting up a South African equivalent to Visa and Mastercard to bypass their fees and to address concerns about data going offshore.

Nothing, including the ownership and technical structure has been decided, the consultation framework shows. But the process comes after well over a decade of studies and recommendations about cheaper alternatives to the dominant card companies, and SA’s reliance on foreign-owned financial services companies.

South African banks issue credit and debit cards under the Visa and Mastercard brands, and handle the actual flow of money when they are used locally, but the credit card companies handle communication between the banks when transactions must be authorized. That is handy for those travelling abroad or buying online, with cards that will be accepted virtually anywhere – but the vast majority of South Africans do not need such global reach, regulators say. So maybe they shouldn’t be paying for it.

A domestic equivalent could both serve communities and manage risks to the payment system, the SARB says.

“Specifically, domestic card schemes could be leveraged to better serve the unbanked market and increase competition within the payments landscape.”

South Africa has no domestic card scheme. And though both Diners Club (via Standard Bank) and American Express (via Nedbank) operate locally, Visa and Mastercard handle virtually all the card transactions in SA, with a total value of trillions of rands every year.

The Reserve Bank is now asking those affected for opinions that include whether SA should have one or more domestic schemes, whether banks would be willing to issue ‘domestic use only’ cards, and whether such a scheme should compete with – or partner with – Visa and Mastercard, including through co-branding.