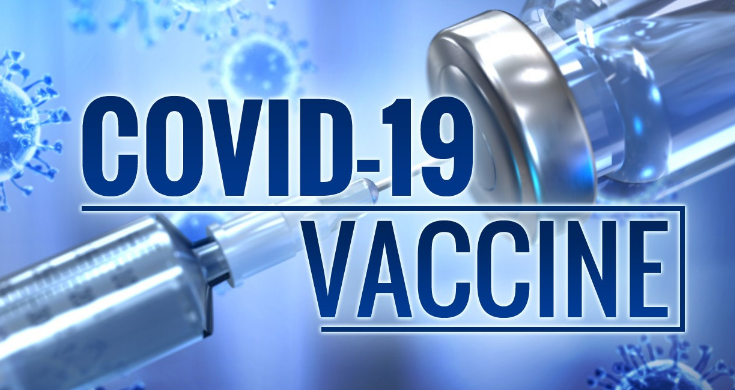 South Africa will receive 20 million doses of COVID- 19 vaccine within the first half of 2021. Addressing the nation in a televised broadcast, President Cyphil Ramaphosa announced that there are still several promising negotiations with different manufacturers which still need to be concluded.

“While there are several promising negotiations with a number of different manufacturers that still need to be concluded, we have to date secured 20 million doses to be delivered mainly in the first half of the year,” Ramaphosa said.

Ramaphosa’s address comes in the wake of expressed frustration by scientists and health workers in South Africa on the slow progress in the access of the much needed vaccines. The country is also fighting a faster spreading variant of the COVID- 19 virus.

The country reported 21,000 new infection in just the last week, which is a new high that brings the total number of infections to 1.2 Million. The number of COVID- 19 deaths has now exceeded 33,000.

Ramaphosa was hesitant to give further details on the arrival of the vaccines, saying that there was need for the negotiations to be completed first.

“We will make further announcements as we conclude our negotiations with vaccine manufacturers.”

The health ministry announced last week that they are set to receive 1.5 Million doses of AstraZeneca’s shot over January and February. The shot was developed by the Serum Institute of India and will mainly be used to vaccinate frontline health workers.

Ramaphosa also said that “level 3” restrictions would remain in place. This includes a ban on the sale of alcohol. Among new measures, Ramaphosa said 20 land ports of entry would be closed for general entry and departure until mid- February.

The government moved the country to a third level alert system on December 28th. Previously it had been on level 1 of the 5 level alert system. This implies tighter safety measures against Covid- 19 will be implemented.