Cassper Nyovest Pulls Plug On Boxing Match With AKA 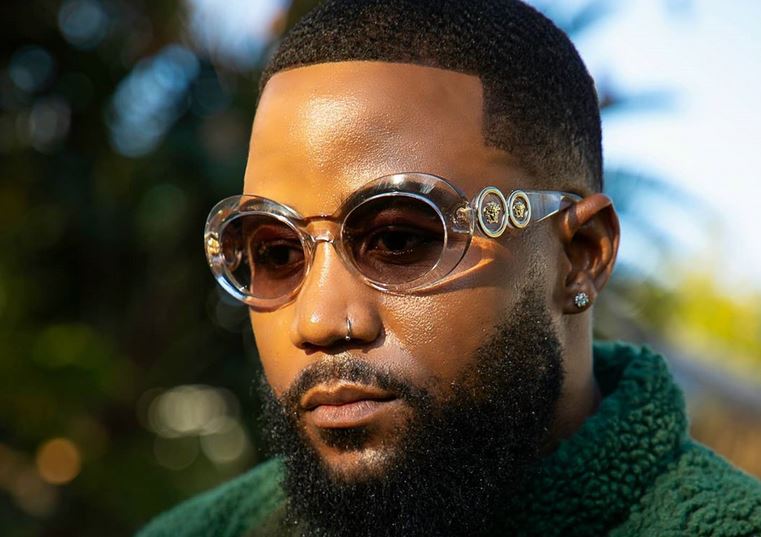 The infamous boxing match between Cassper Nyovest and AKA has been going back and forth for a few years now. The rappers have continued having a go at each other through their communication channel of choice — Twitter.

In a Tweet shared to Nyovest’s followers, he opted out of the boxing match by saying news about the anticipated fight was boring now. He added a project he was working on was a step in the direction of becoming South Africa’s first hip-hop billionaire.

Enough about the fight, I know it’s boring now. I got a dope project I’m working on. A first of its kind. Might be ready 1st quarter of the year. Another step into the direction of becoming South Africa’s first Hip Hop Billionaire. We thinking outside the box. Super excited!!!

He also shared that another reason the fight was off was because there were too any people and egos involved and was tired of going back and forth. His new status as a father could also be a possible explanation for his pulling out.

To be honest, that fight probably won’t happen. Too many cooks, lies, stunts, egos. At some point I thought we would come to an agreement but i don’t see it happening anymore & I’m bored of going back and forth. I signed last year and signed again this week and dololo so ANDIZI! https://t.co/MIedzZBEFe

There is also a disagreeent on whether both AKA and Cassper Nyovest had signed the contract that would see them box each other. AKA took to his Twitter account to complain that there was alot of pressure on signing contracts despite having offered Cassper money to fight him.

The truth is, my team is literally paying this guy to fight me. So please, stop with the clown shit. Take the money and shut your mouth. “Sign this, has he signed, sign etc etc … “ … it’s all bullshit. I don’t like to do business like this but now it’s time to stop talking. pic.twitter.com/BlPrlhUbqW