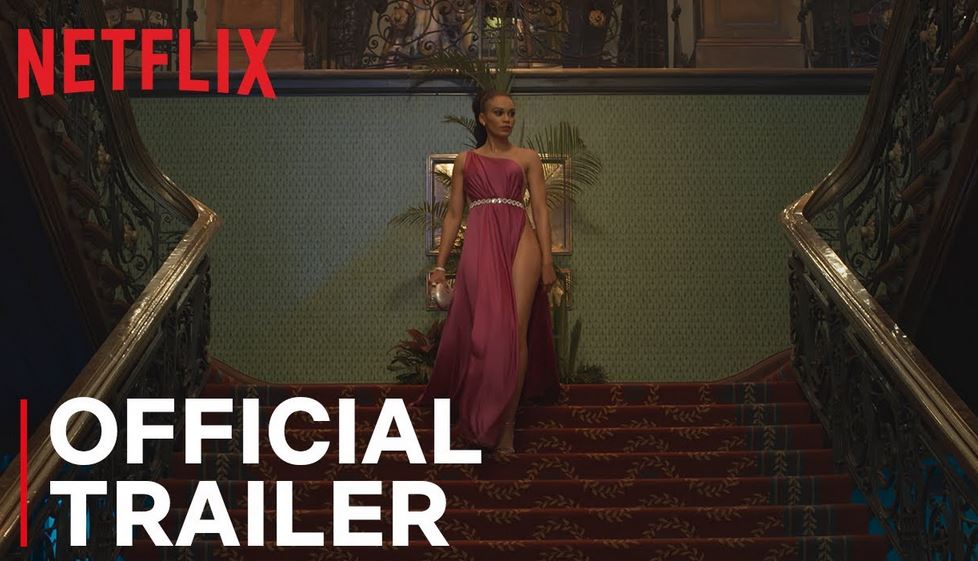 Netflix have today released the first trailer of the much anticipated South African series ‘Queen Sono’.

It’s a show about local espionage, with Pearl playing a highly trained South African spy. Her missions will take her to several African countries, among them Kenya, Nigeria and Tanzania.

Queen Sono is Netflix first African original series, featuring a local cast and local storyline. It was also produced by an all-local crew.

The series was filmed over an 8-week period, in all the countries mentioned.

Watch the badass first trailer below.

Black Coffee Finally Gets To Taste Map Maponyane’s Buns < Previous
All PHOTOS from Somizi and Mohale White Wedding Next >
Recommended stories you may like: