Meet the Zumas: Former First Family Getting Own Reality Show 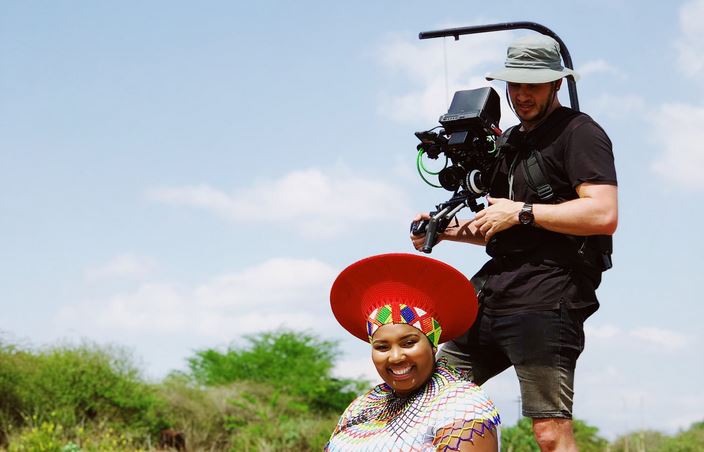 Former President Jacob Zuma may soon be the star of his own reality show.

Zuma and his family are reportedly in the process of making their debut on TV screens, not in a political sense, but rather a social one.

Award-winning producer Legend Manqele has hinted at the prospect, posting photos from Nkandla. ”Leaving president Jacob Zuma’s house after shooting the most amazing thing,” he wrote in captioned one photo.

On another photo, he wrote, ”Meet the Zumas”, perhaps hinting at the title of the show.

Legend has an impressive catalogue of reality shows, including the popular Living the Dream with Somizi and Being Bonang.

Speaking to Sunday Tribune, the producer confirmed the news, saying he was shooting “a season of something” with the Nkandla former first family.

Very little is known about this show, but already social media is excited.

”I cannot wait to watch ,” one fan commented on Twitter.

”Omg! Congratulations Legend! I can’t wait to watch it,” another exclaimed.

We’ll keep you updated on the release date and other details of the show.

Travel Insurance in South Africa.. Everything You Need To Know

BritBox Launches in South Africa. This is How Much It Will Cost
The Latest