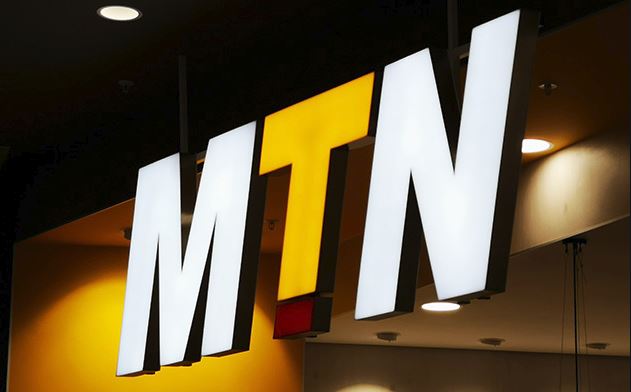 Withdrawing their popular 1GB promotion from the market was likely the biggest cause according to chief executive Rob Shuter.

“We had our famous 1GB promotion, which we decided was not generating value and we pulled it out of the market. A lot of those SIMs have since become dormant and contributed to the drop in prepaid users,” he said.

South Africa PowerBall Results – 13 August 2019 < Previous
PHOTOS – Matli Mohapeloa’s Son Already Looks Like Him Next >
Recommended stories you may like: