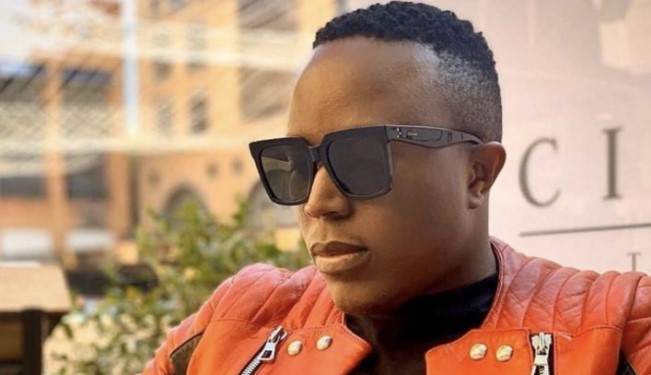 Hamilton Ndlovu might have to learn humility the hard way, after the Pretoria High Court confirmed that the Gauteng-based businessman has no defence for his outstanding tax bill, and must find a way to pay back the money to the SA Revenue Service (SARS) .

One of Hamilton Ndlovu’s most notorious deals came in 2020, after he secured a procurement agreement with the National Health Laboratory Services (NHLS). Several companies in his name also received payments, with almost R50 million clearing in various bank accounts. However, the magnate’s VAT streams were not in line with this mega windfall.

Further investigation was set to take place, but as Judge Sutherland put it, Hamilton Ndlovu essentially did SARS’ work for them. Last year, the ostentatious millionaire caused a scene on social media, as he uploaded photos of a fleet of luxury card purchased at ‘virtually the same time’. Their estimated value totalled R10 million, and alarm bells starting ringing

Monies received by several other companies from a set of multi-million rand agreements were also identified as ‘alter egos belonging to Mr. Ndlovu‘. He has since been designated as a non-compliant party, after it was calculated that he owes the taxman R36 million in unpaid bills.

“Hamilton Ndlovu is solely responsible for SARS taking an interest in his affairs and that of the respondents. He thrust himself out of obscurity by doing two things. First, in May 2020, he bought five luxury vehicles at about the same time as certain other respondents received payment for lucrative contracts with NHLS. Then, he bragged about this feat online,” the Judge commeneted.

“Apparently, there are people at SARS who trouble to follow social media. They looked into his tax affairs and were impressed that Ndlovu had spared SARS the burden of reading any tax returns since 2016. They referred the big spender to the Illicit Economy Unit who have a keen interest in mismatched income and expenditure phenomena.” Judge Sutherland said.

Read: Zodwa Wabantu Not Buying Lamborghini After Being Targeted By SARS