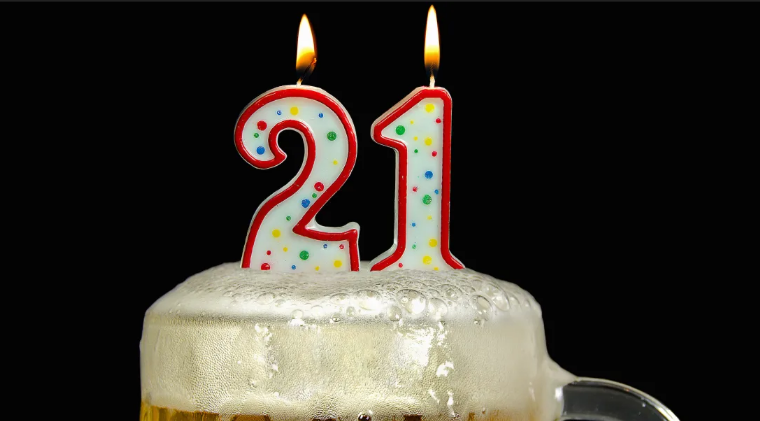 The Liquor Amendment Bill, first made public in 2016, is reportedly being reconsidered by cabinet as a result of the Covid-19 pandemic. Extending the drinking age in SA is one of the measures being considered to curb alcohol abuse in the country.

The draft Liquor Amendment Bill proposes several changes, includes the introduction of a 500m radius limitation of trade around educational and religious institutions. Banning alcohol advertising on billboards placed less than 100m away from junctions, street corners and traffic circles and introducing a new liability clause for alcohol traders are also on the list.

Cooperative governance and traditional affairs minister Nkosazana Dlamini-Zuma is in favor of the proposals.

“All of these I consider to be useful medium- to long-term tools to reduce SA’s high rate of alcohol consumption to be considered by the legislature in due course,” she said.

On Monday, the director of the Southern African Alcohol Policy Alliance (Saapa), Maurice Smithers, said some of the changes were being considered on a permanent basis by policymakers. He said extending the drinking age to 21 would be beneficial to promote moderate and safe drinking.

“The human brain continues to develop up to age 22. It makes sense to delay drinking as long as possible,” said Smithers.

“A lot of children hit university at 18 and are exposed to alcohol and it has quite a damaging effect on them and their progress through university.”