MSC Cruises Will Not Sail In South Africa Until November 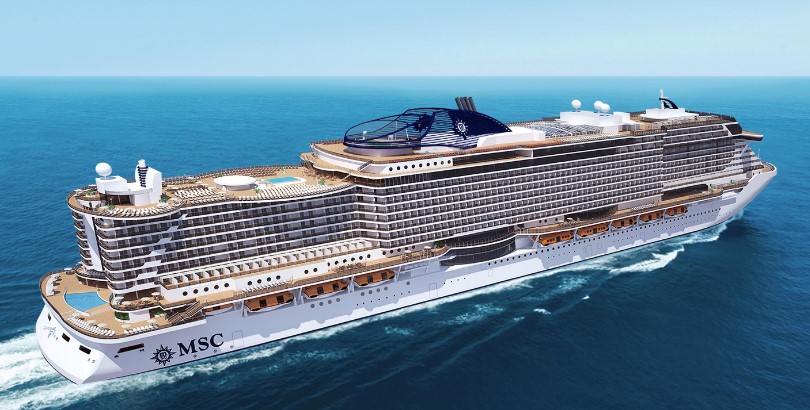 MSC Cruises, which is the largest privately-owned cruise ship company in the world, has given up on any more sailing in South Africa until at least November. Passengers who had been due to board its ships before then are being offered vouchers for the next sailing season, which runs until April 2022. While other lockdown restrictions have come and gone, night clubs and cruise ships have remained consistently banned under South African rules.

In November a ban on passenger ships entering South African harbours was adjusted to allow small craft, while large cruise ships remained explicitly prohibited from operating. MSC said it had been working with South African authorities since March 2020 on coronavirus safety protocols.

After an inspection in late December, it believed it had satisfied various departments and regulators that it could operate safely, but a month and a half later it is still waiting for approval to sail. Now it can wait no longer, it said, and it had made the ‘difficult decision’ to shut down until next summer.

At the end of 2021, MSC plans to have two ships in South Africa, the MSC Lirica sailing out of Cape Town, and the MSC Musica out of Durban. Between them the ships can carry more than 5,500 guest at a time, with two-night cruises starting at about R3,500 per person. MSC is also the lead investor in a R200 million development of a passenger terminal in the Durban harbour.