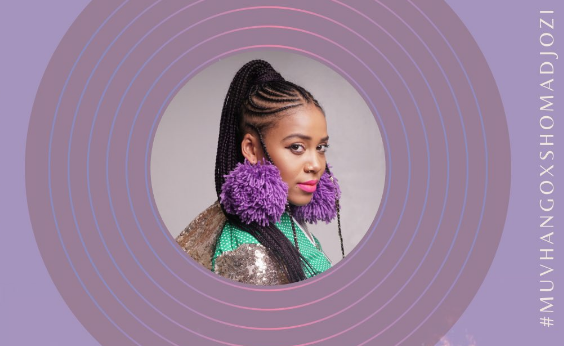 Sho Madjozi is once again proving that she is awoman of many talents. Sho Madjozi is set to make a guest appearance on the popular SABC soapie Muvhango.

Through their social media, the soapie had made the announcement that Sho would be joining the cast.

“Y’all are doing the things. On new year’s eve you had Makhadzi. Yeah no, la bereka! (you are working,” one fan commeneted.

“There’s nothing great than embracing your own,” another fan commented.

A number of other celebrities have made appearances on the show, including the rapper Emtee and musical sensation Makhadzi. Fans did not like Emtee’s performance on the show and it was regarded as a flop.